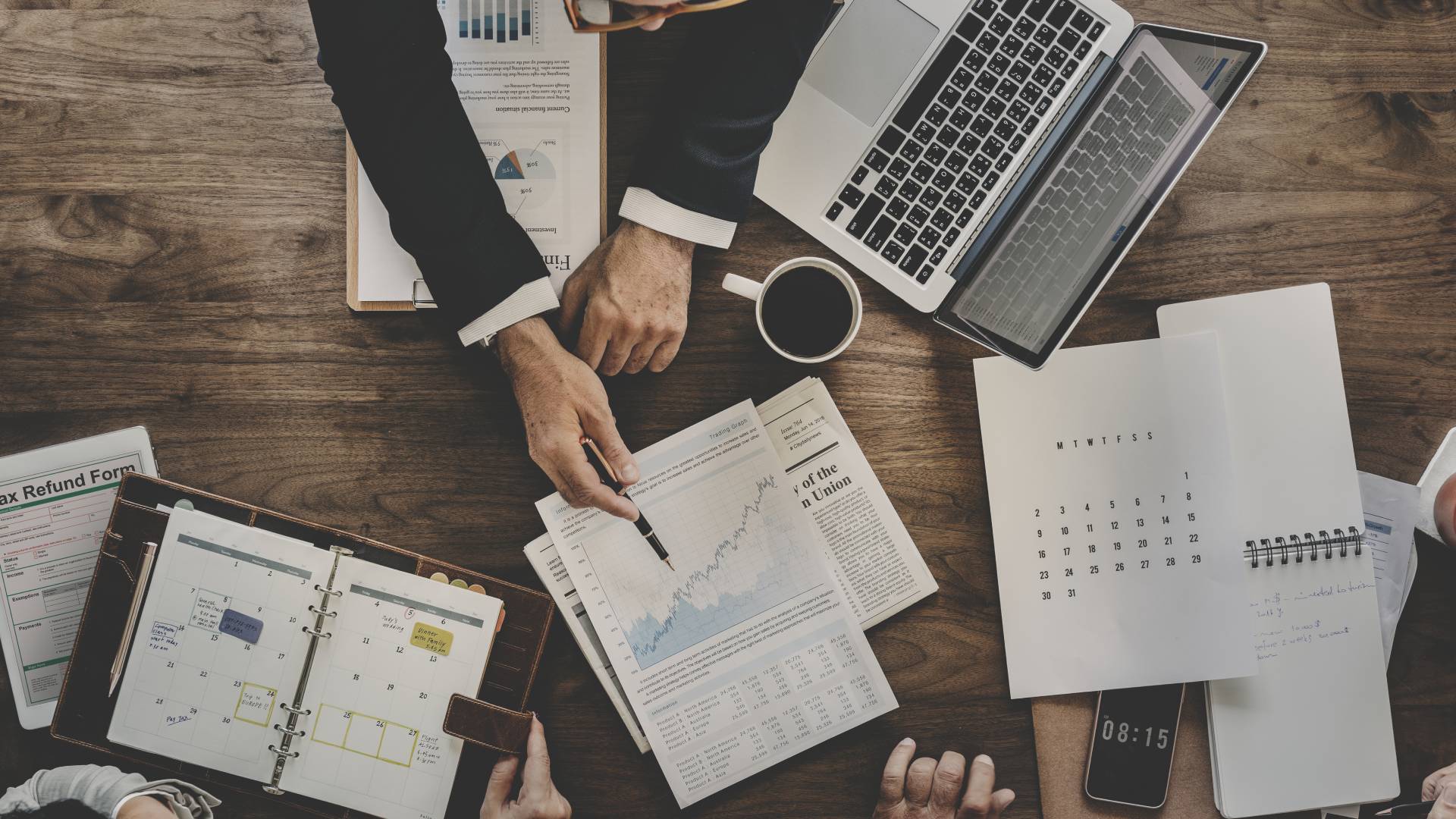 Ministry of Corporate Affairs (MCA) vide its notification dated 12th September 2018 had provided a major relief to Companies willing to pay managerial remuneration beyond the threshold limits as per provisions of Companies Act, 2013. 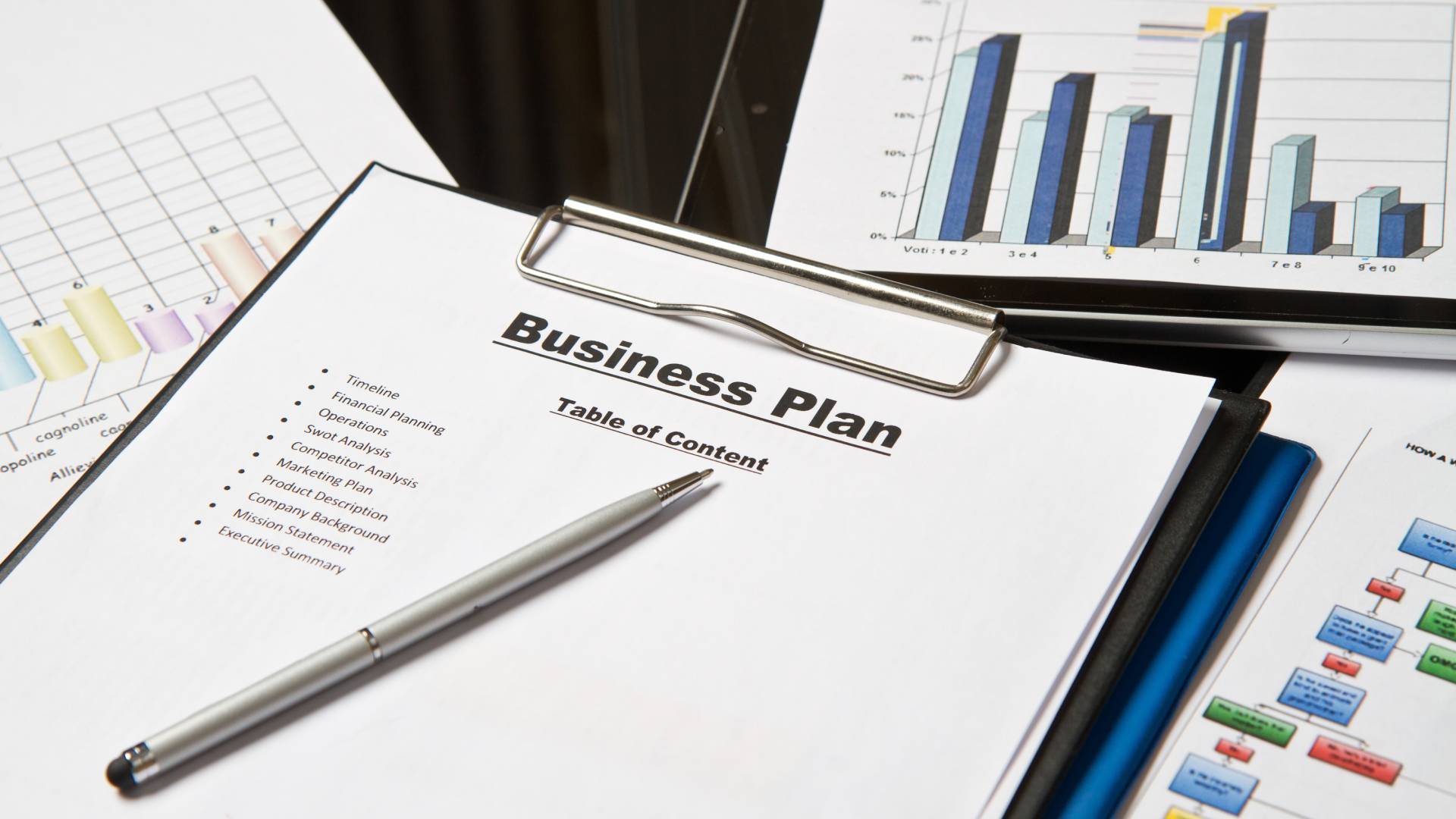 The Ministry of Micro, Small and Medium Enterprises (MSME) has issued a notification dated 2nd November, 2018, to protect the interest of Micro and Small Enterprises. As per the above said notification, all Companies who get supplies of goods or services from the micro and small enterprises and whose payments to micro and small enterprises suppliers exceed forty five (45) days shall submit a half yearly return to the Ministry of Corporate Affairs 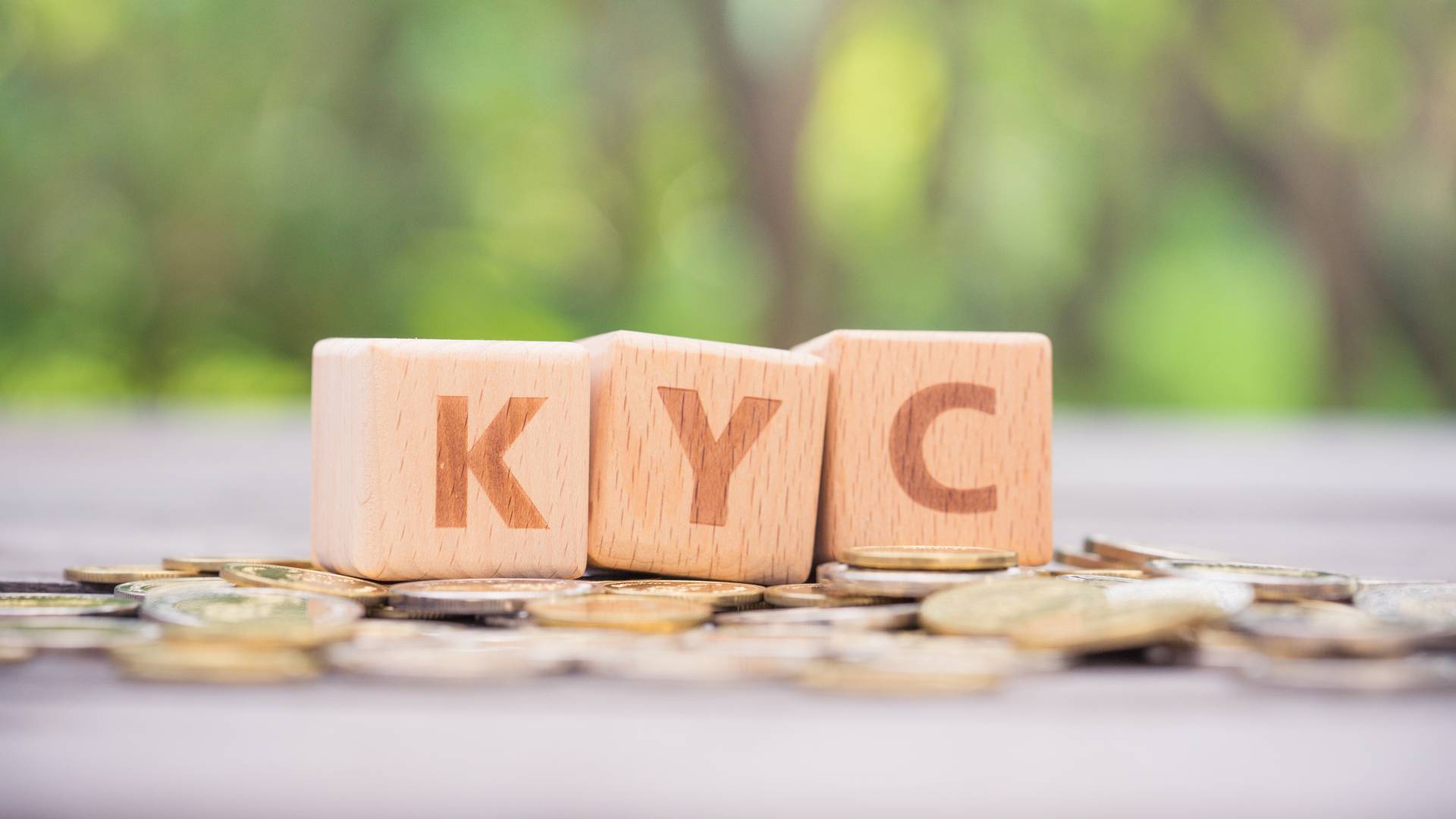 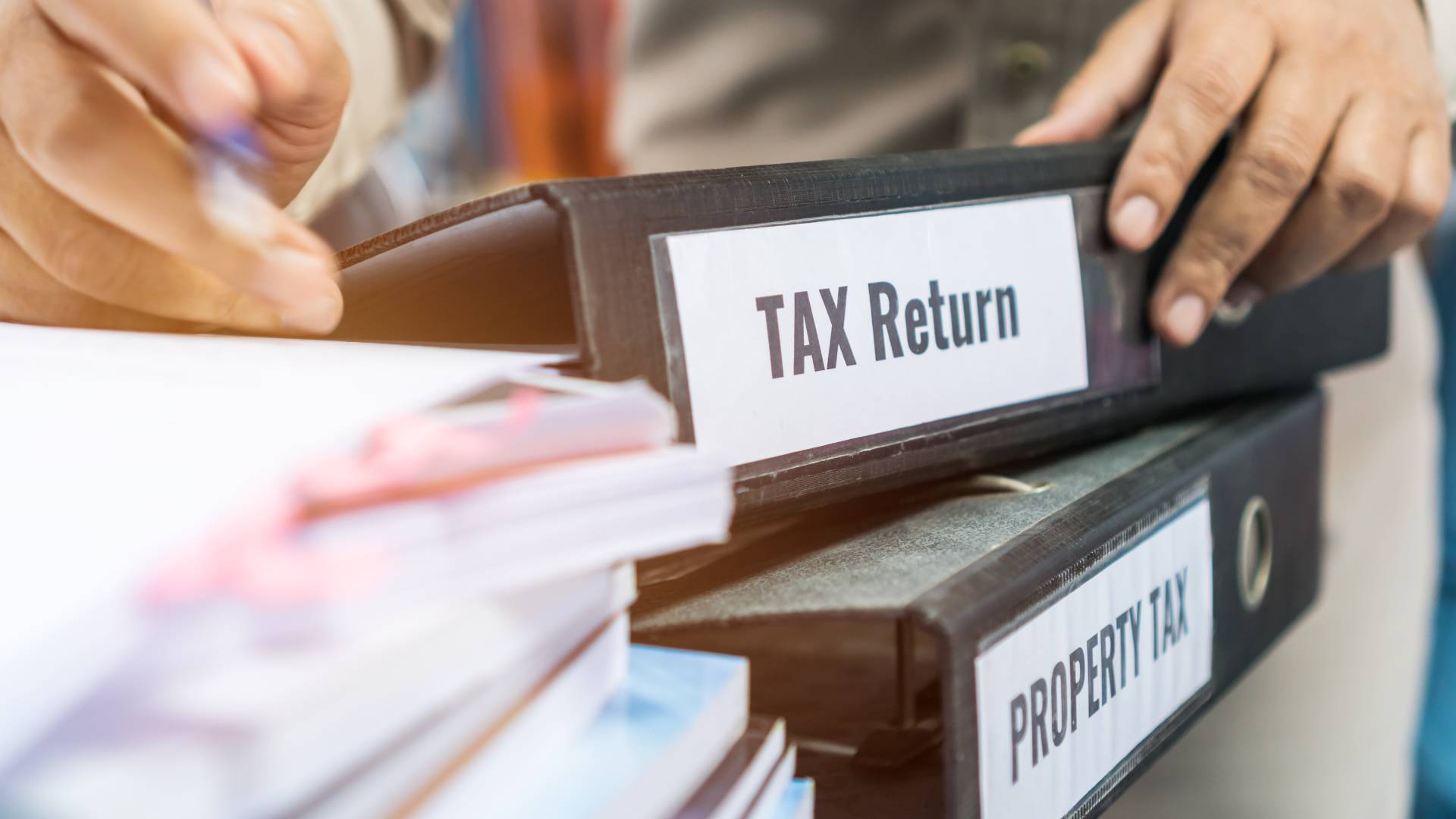 The amendments were announced by the Union Minister for Finance & Corporate Affairs Smt. Nirmala Sitharaman. For your kind reference, we have compiled the key amendments which are as under 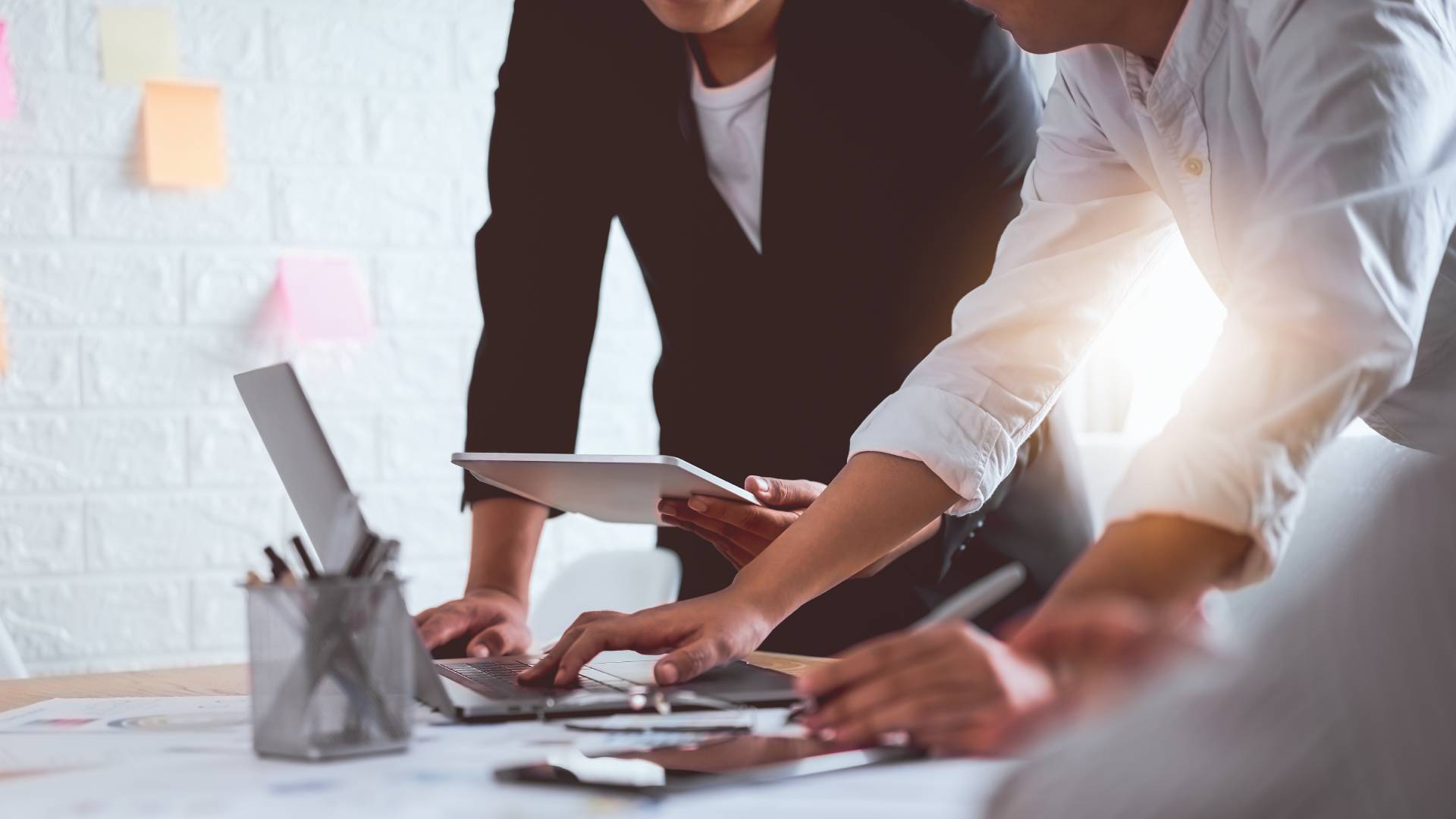